Where to start when you’re overwhelmed 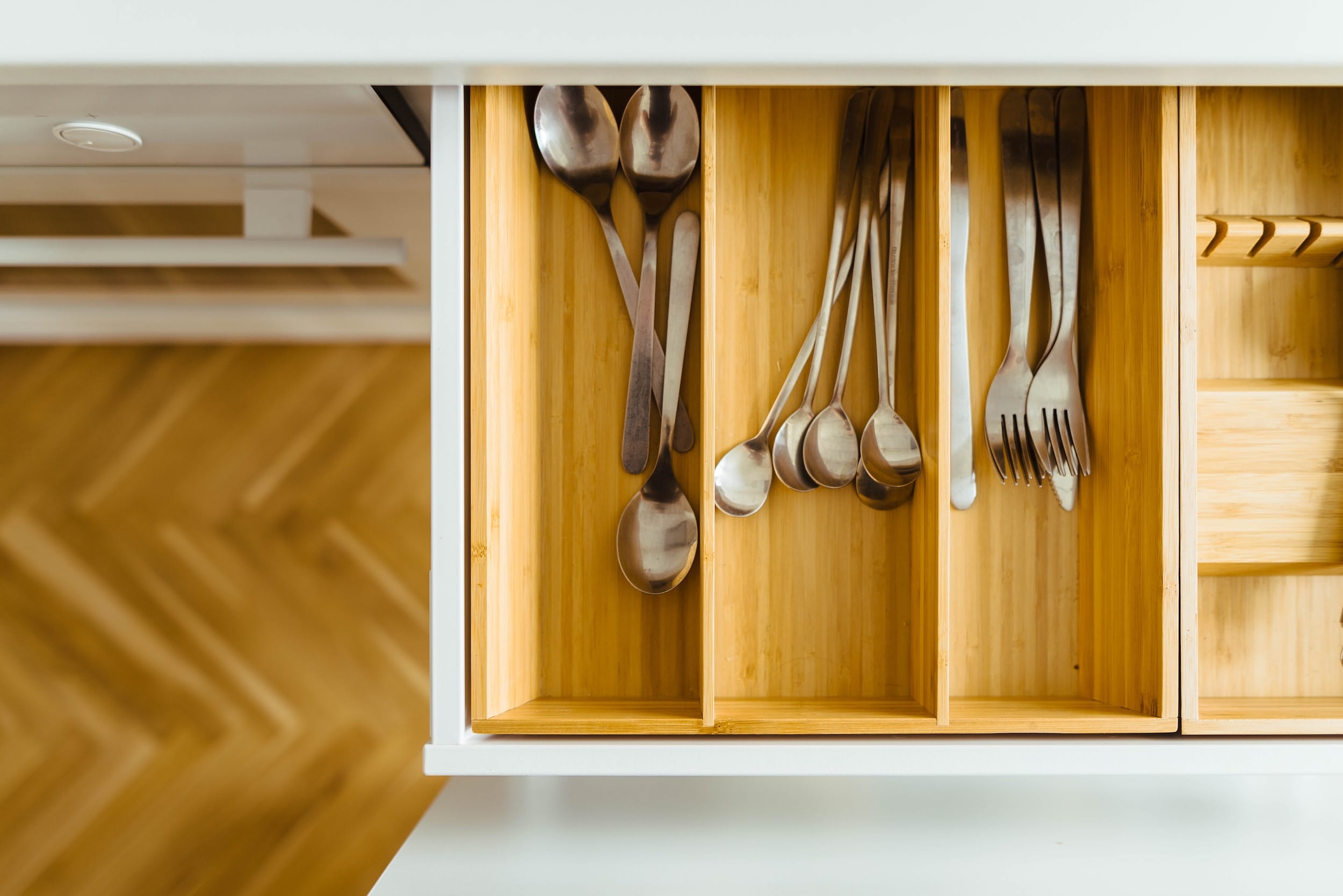 If I had a dollar for every time I heard this phrase…let’s just say it’s common. For so many people, the reason they don’t begin is because the thought of starting and making little to no progress is debilitating.

I think we all understand that, don’t we?

I used to live in a house with a lot of people in University. The mess outside my bedroom door sometimes overwhelmed me so much that I didn’t enjoy coming home. When I did, I would go immediately to my room, shut the door and pretend that dishes weren’t piled in the sink or that sofa wasn’t collecting mildew. Combine that with a really scary basement and there’s no wonder I moved out as quickly as I could (the people were delightful, though).

The next place I lived in was so spotless all the time, that it was a joy to clean. We would mop or clean the counters just to smell the aroma of the cleaning fluid. Our twenty-something selves were so excited to be tidy that we hung out at home as much as we could.

Everyone has a drawer or a room that they look at and say, “Nope” and then shut it for another day. THIS IS NORMAL. But what happens when that room becomes another room and that drawer is all of the drawers? That’s when it can become so overwhelming that it’s impossible to know where to start.

Sometimes, that means calling someone to come help you. Sometimes, it means asking a family member to help you. A lot of the times, it just means you need to tell yourself not to panic, take a breath, light a candle and take it one step at a time.

My advice is to always start with the cutlery drawer. Often, this is the most organized place in the house. Why? Because cutlery trays are the first thing you purchase when you’re moving into a new home. It’s a rite of passage, of sorts, for young adults moving out of their parents places. Of COURSE you will purchase a cutlery tray.

Set aside 15 minutes and take everything out. Sort out the odds and ends and wipe down the tray. Then, put it back in and ONLY put enough cutlery into the tray that will fit comfortably (this includes chopsticks or different utensils that you use as often as spoons and forks).

You might have an odd collection of things that don’t belong in there – don’t panic. Starting with one drawer that only has what belongs inside will be satisfying. The next day, sort another drawer. As you collect miscellaneous items, store them in a Tupperware container or jar while you’re cleaning out drawers. As you sort, you will eventually find a rhythm and the natural place for things to go.

The key is not to give up and leave that miscellaneous bin on the counter or shove it deep into the back of the pantry. Take one item out a day if you have to. Just keep going and don’t give up.

Ignoring your problems won’t make them go away. Isn’t that what we are told by every parent everywhere? The same goes for dealing with clutter. Saying it’s “too much” won’t make stuff disappear – things will only continue to pile up.

Force yourself to take small, deliberate steps. Your stuff isn’t alive – it doesn’t have real power over you. But, YOU are alive and YOU have the power to stop letting it rule how you feel and how you live.

Still stuck? Let’s figure it out together. Call me today and let’s find life above the mess.

About the Author: Sara Verwymeren

Sara Verwymeren is originally from Long Island, New York and has been in Winnipeg since 2011. Her love of organizing transformed into a career after helping numerous friends and family members de-clutter their homes.

Get in touch and I’d love to help you out with your organizing needs.

“My husband and I are moving and were overwhelmed. Sara helped us create a plan and with her help, the move now feels less daunting and I feel ready to tackle packing up!”

Owner and Professional Organizer
Book a Free ConsultAny other questions?

Be free, be happy, be organized!